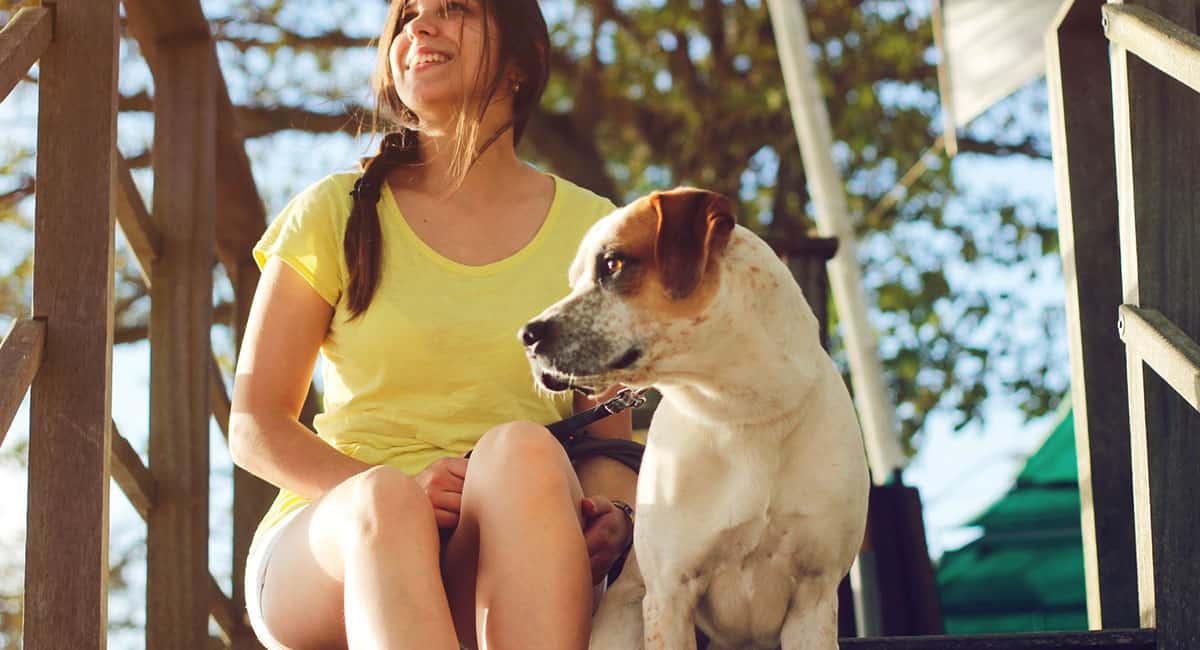 In Seattle, dogs must remain leashed in public. Lucky for us, we have 14 designated off-leash dog parks, some have fenced-in areas that are dedicated to smaller dogs. Marymoor Park in Redmond has a 40-acre off-leash area that is dog heaven with wooded trails and swimming beaches. If your dog loves the water, also check out Edmonds Off Leash Area, a dog-friendly Puget Sound beach located approximately 30 minutes north of Seattle.

Under Seattle Municipal Code, dogs are not allowed on athletic fields, beaches, or children’s play areas in Seattle parks, so you’ll want to stick to sidewalks and non-sports-field grassy areas. Not all Farmer’s Market in Seattle allow dogs, each market has their own rules. Most markets allow you to walk your dog on the sidewalk.

Dogs are allowed on Seattle public transit: Metro buses, streetcars, and Water Taxi allow leashed dogs, though they must remain either on the floor or on an owner’s lap (lap and service dogs ride for free). Link light rail allow only service animals and small pets in carriers. However, well-behaved and leashed pet dogs have been seen on the train, with no issue. On Washington State Ferries, pets in carriers are allowed in interior passenger areas, all other leashed dogs must remain on the auto deck or exterior passenger areas. 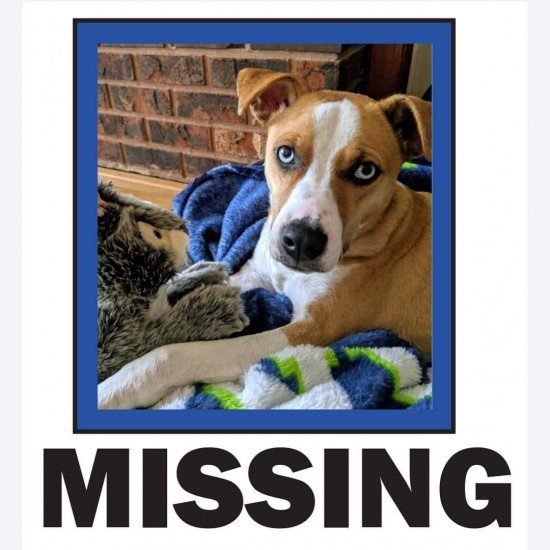 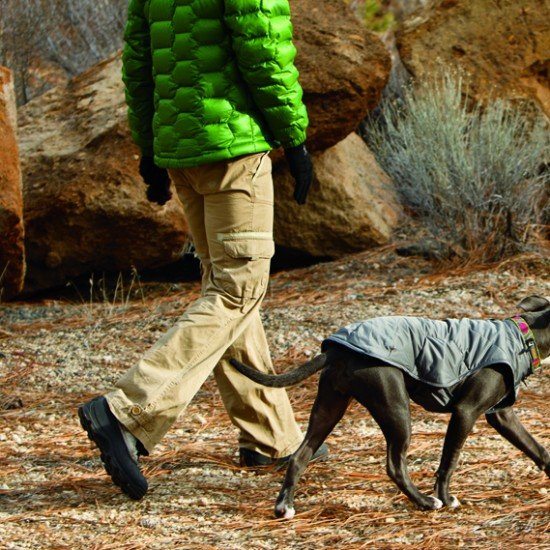 Our Top Picks for Winter Wear 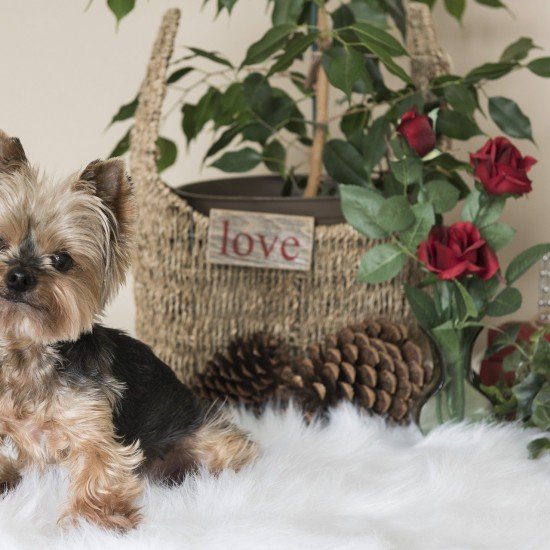 Best Holiday Gifts For Your Dog 2019 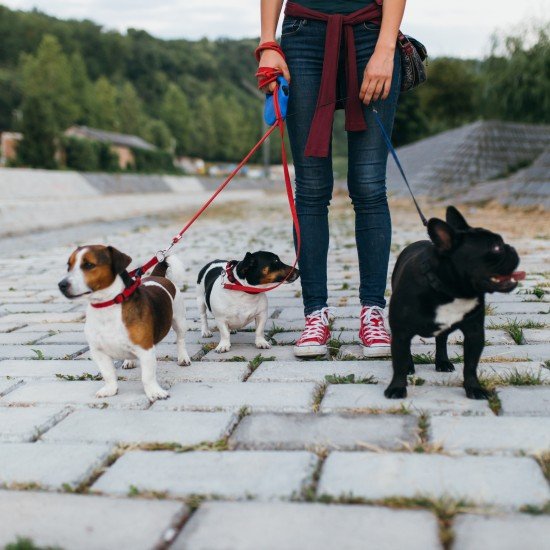